Located in the Lowcountry of South Carolina, Charleston is a vibrant city popular with tourists and a choice spot for relocation. The downtown area is full of history and southern charm, and the outlying communities are comprised of a variety of neighborhoods. The winters are mild here; summers are hot and humid but nearby beaches provide a haven for cooling off. If you are relocating to Charleston, choose from the following five great neighborhoods each with its character. 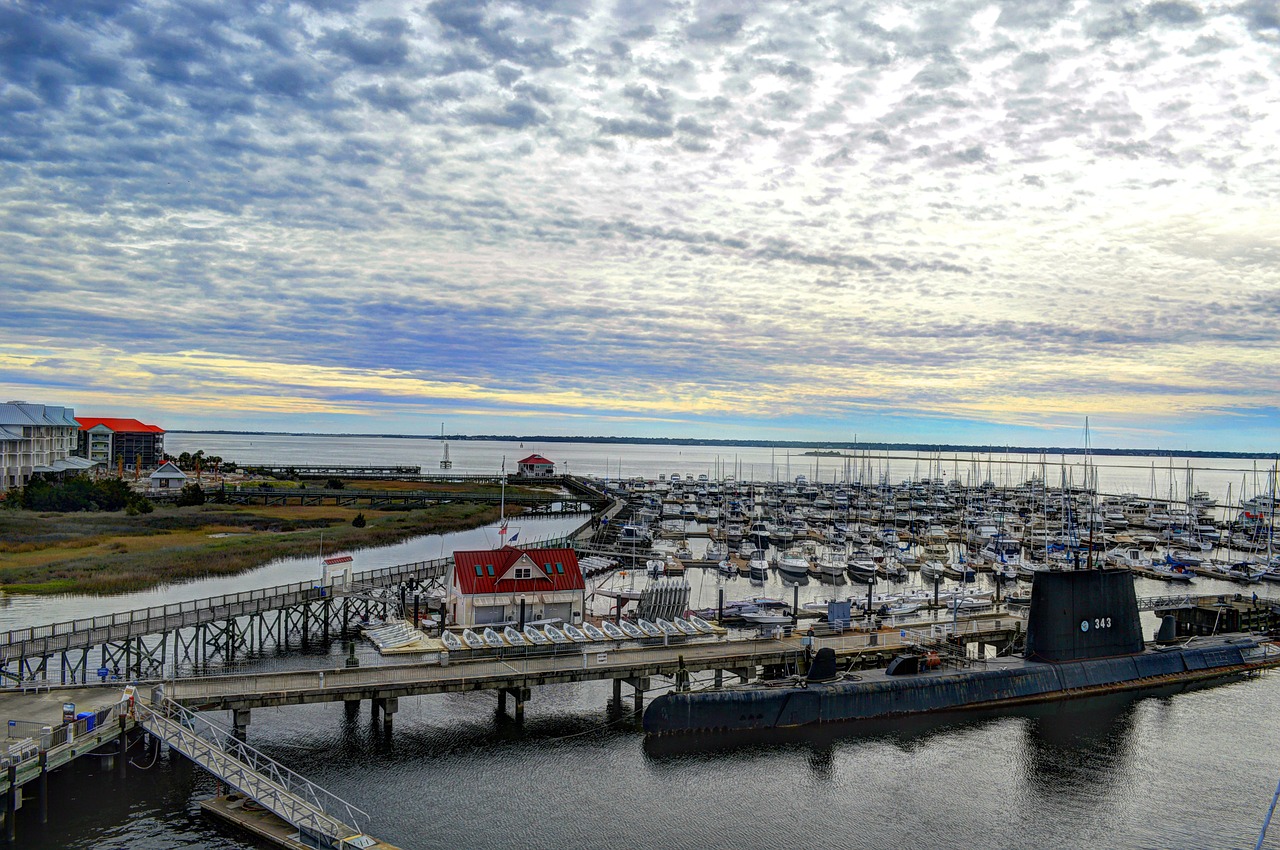 Charleston’s downtown area is compacted into 17 square miles on a peninsula between the Ashley and Cooper Rivers. Tall church steeples, narrow back alleys, and cobblestone streets give it a European feel. The population is diverse ranging from long-time Charlestonians to college students at the College of Charlestons.

If you enjoy walking, biking, and jogging, you will be happy Downtown. It’s also a foodie’s paradise with world-class restaurants. Homes here include historical rowhouses with gated gardens, mansions along the Battery of Charleston Harbor, and high-end condos.

East Cooper is located east of downtown just across the big Authur Ravenel Bridge. The town of Mount Pleasant is nationally recognized for its restaurants and local breweries. The town is comprised of family-friendly neighborhoods with lots of artistic and cultural activities at places like Patriots Point and Boone Hall Plantation.

Homes in East Cooper are generally in the upper middle to upper-class price range. Residents appreciate the area for its low crime rate and excellent schools. You will find plenty of recreation here from walking across the big Ravenel Bridge to playing on the nearby beaches at the Isle of Palms and Sullivans Island.

Across the Ashley River on Charleston’s west side, you will find affordable and family-friendly communities in a broad range of architectural styles and prices. Both older residents and young professionals occupy Well-maintained post World War II homes with lots of curb appeal.

West Ashley residents can be dining Downtown or relaxing on idyllic Folly beach in minutes. The area also has its great shopping and restaurant scene. Other Charlestonians and tourists alike find their way to the antique shops in Avondale and South Windemere.

The area north of Charleston was once characterized as a military and industrial powerhouse. After the closing of the Charleston Navy Base late in the 20th century, the area started building up its commercial and residential profile. Affordable ranch style homes drew an eclectic mix of young professionals.

More than beach havens; the Charleston barrier islands are home to content, friendly Charleston County residents. Sullivan’s Island, Isle of Palms, Folly Beach, and Kiawah Island are filled with some of the nation’s priciest real estate yet the atmosphere is casual and unpretentious. Dignitaries from US presidents to celebrities frequent the golf resorts on Kiawah. 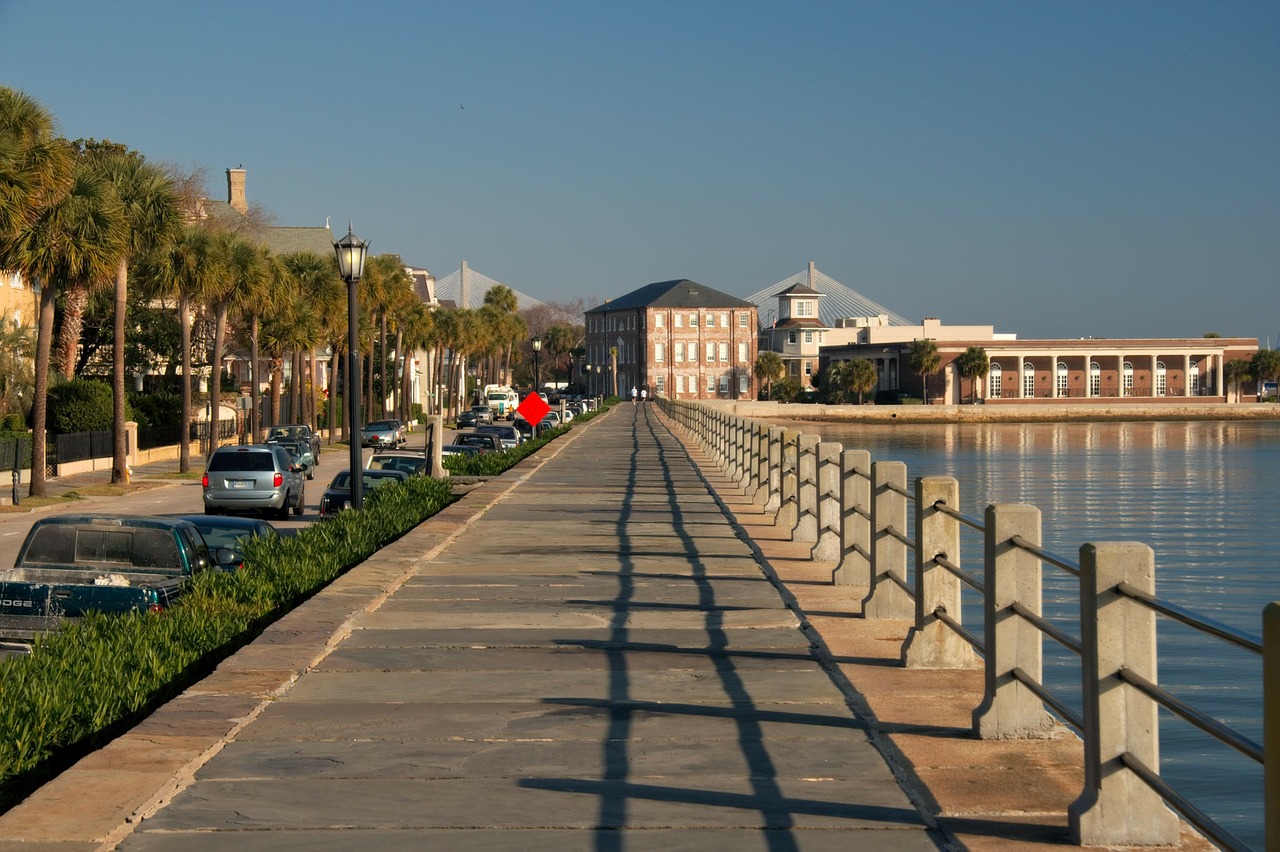 Housing options on the islands include luxury condos, mansions, and small beach cottages. 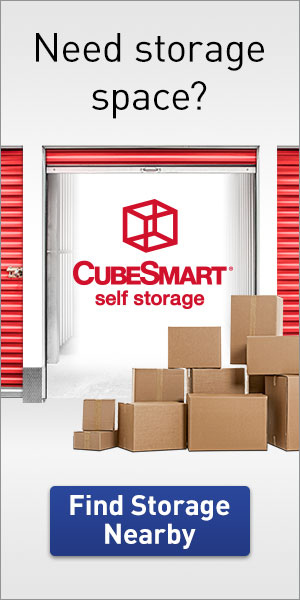 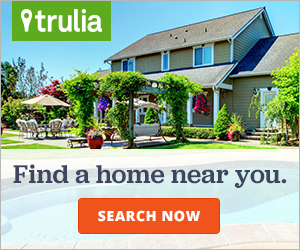